Shadow play is an ancient form of storytelling and entertainment, which uses flat articulated cutout figures that are held between a source of light and a translucent screen. Moving the puppets creates the illusion of moving images on the screen.

Shadow theatre is popular in various cultures among both children and adults in many countries around the world. It is an old tradition and, thus, has a long history in Southeast Asia, especially in Indonesia, Malaysia, Thailand and Cambodia. It has been an ancient art and a living folk tradition in China, India, and Nepal. It is also well known in European and North American countries.

Even though shadow puppets can be very creative and complex, they can also be extremely simple. Students can make basic shadow puppets. With little or no experience, a classroom can put on a simple shadow play with little expense and in a short time. 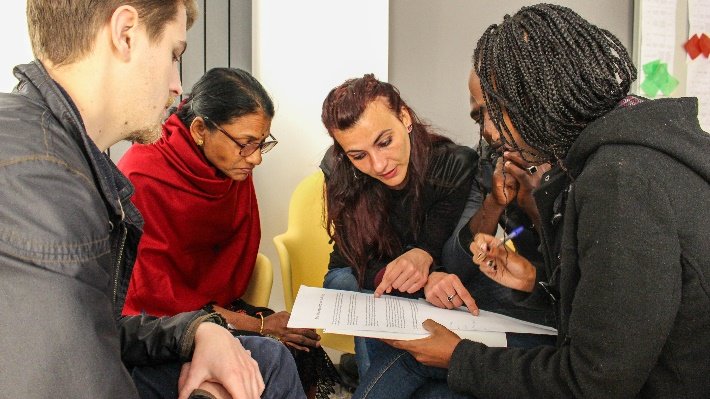 Think about your play and write a script. 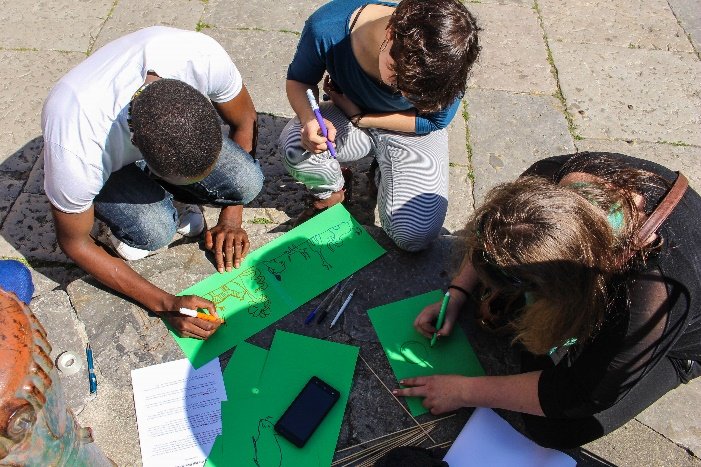 Draw and cut out the puppets. 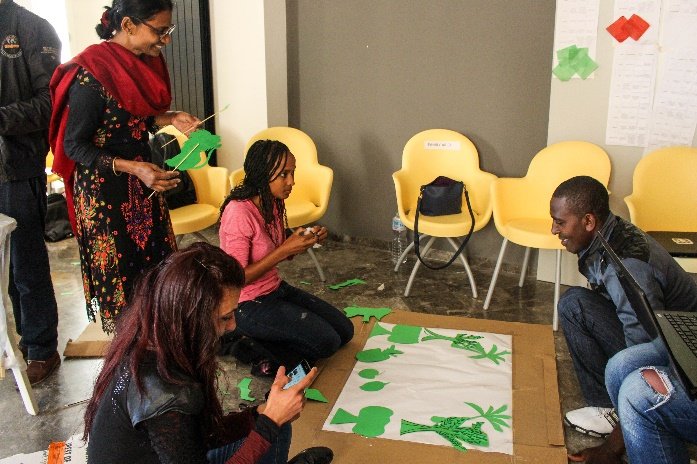 Create your “stage” using a framework and a translucent or thin white paper. 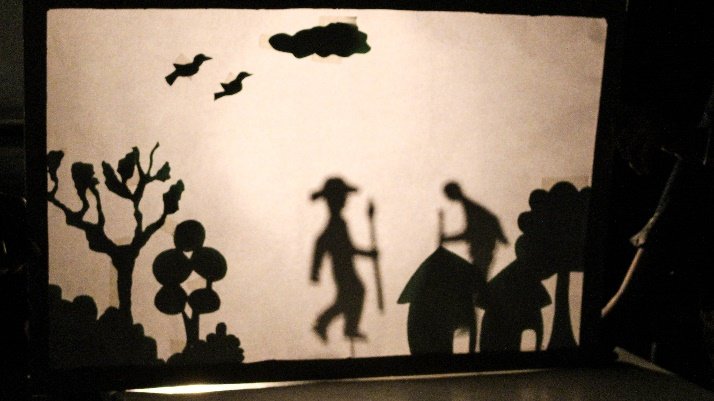 Put a lamp behind the screen of your “stage”, turn-off the lights and play your story!

What are Shadow Puppets? on https://wonderopolis.org/wonder/what-are-shadow-puppets

Mind mapping is an effective way to capture your thoughts and bring them to life. It is a creative and logical means of note taking.

A mind map is a diagram that connects information to a central topics and it allows you to display all the information you have. Moreover, you do not have to follow any special order, but you should write them down as soon as they pop into your head. Throw out any idea, you will worry about how to organise them later.

Characteristics of a Mind Map

How to make a Mind Map 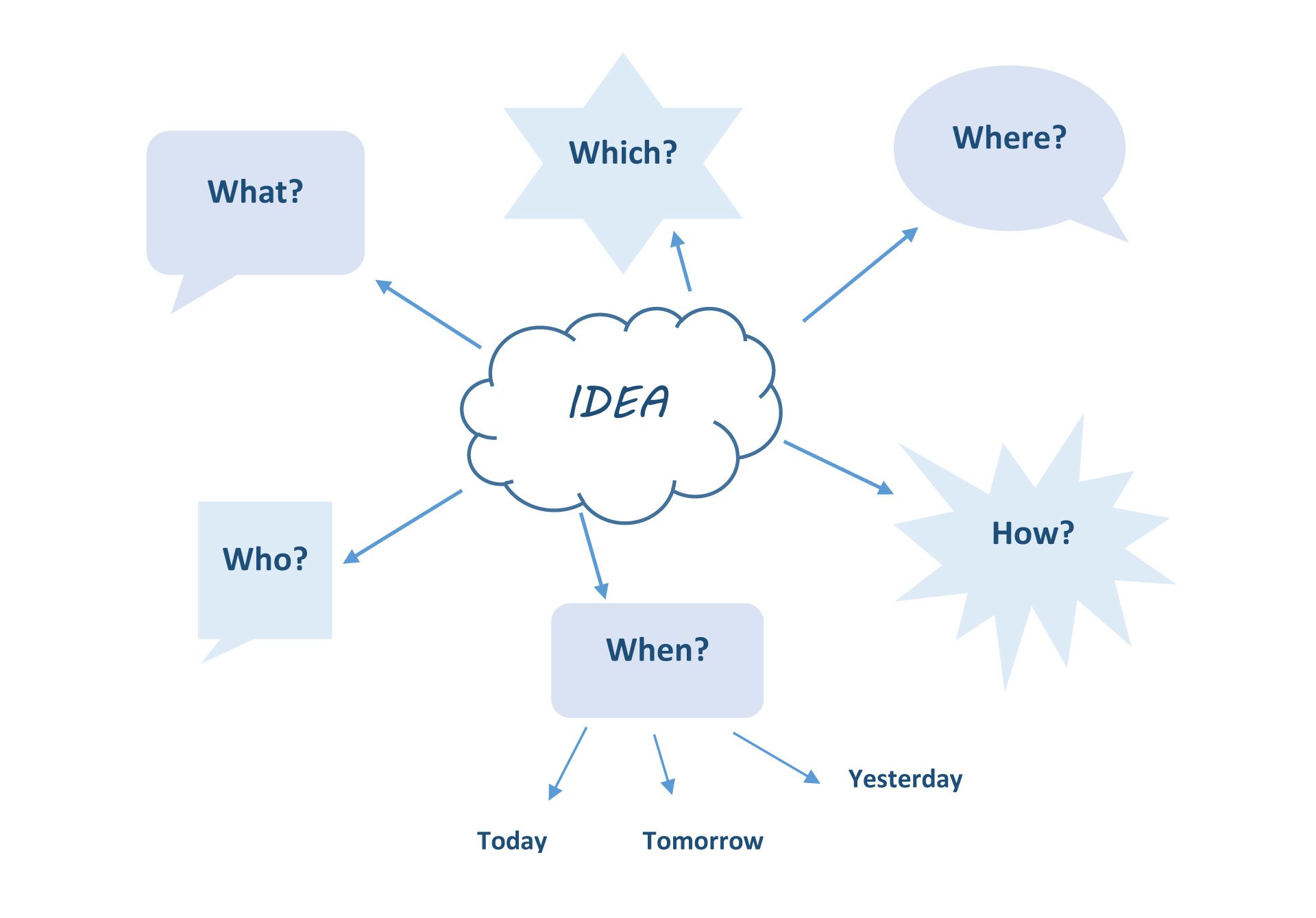 Pop-up elements in a book create an exciting new dimension to it, in particular when promoting reading among children. Pop-up books are a way to read while playing and using them with children will allow entertaining them.

Once you decide the story you wold like to tell, you can start to work on your pop-up book. 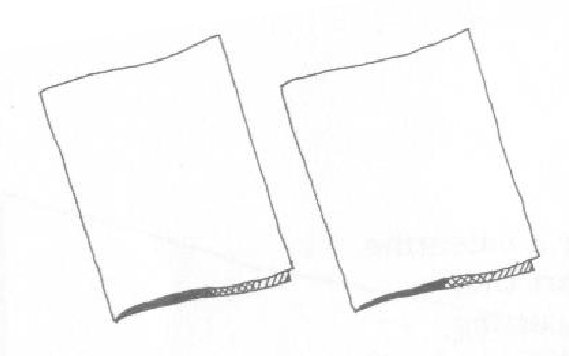 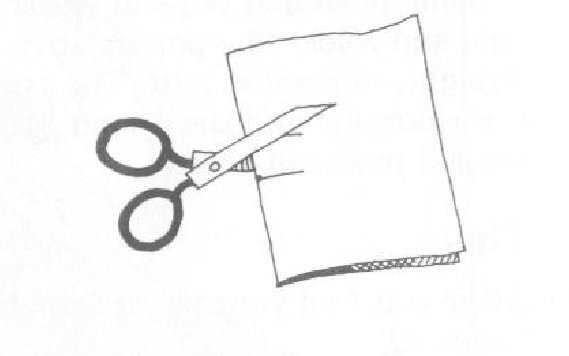 4. Use your finger, a thin pencil or pen to gently pry the tab forward. 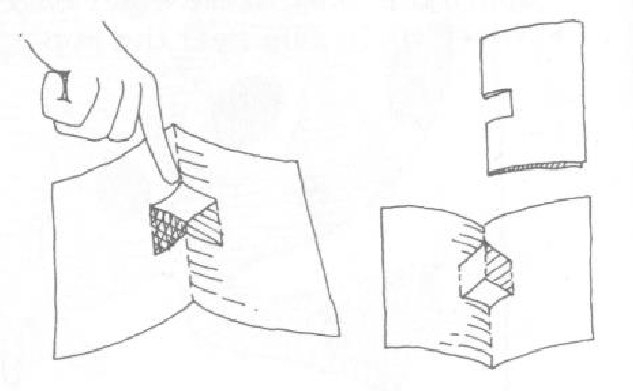 5. Make your illustrations. You can either draw the illustrations on separate papers or cut pictures from photos, magazines, newspapers, etc.
6. Decorate the background of each page.
7. Cut and paste the pictures or images on the tabs. 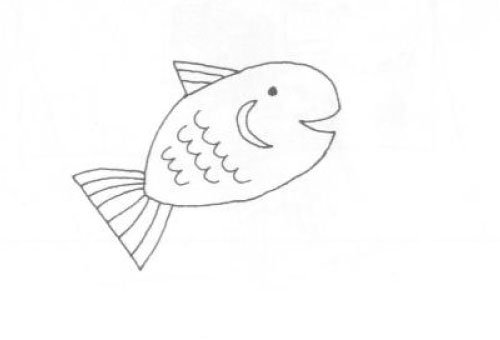 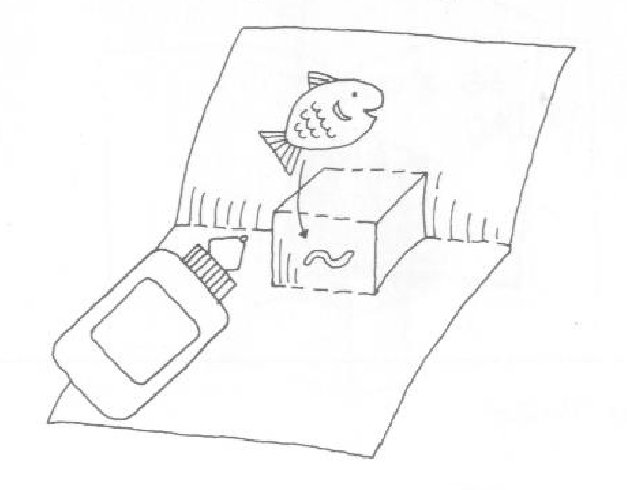 8. Glue all the pages together. 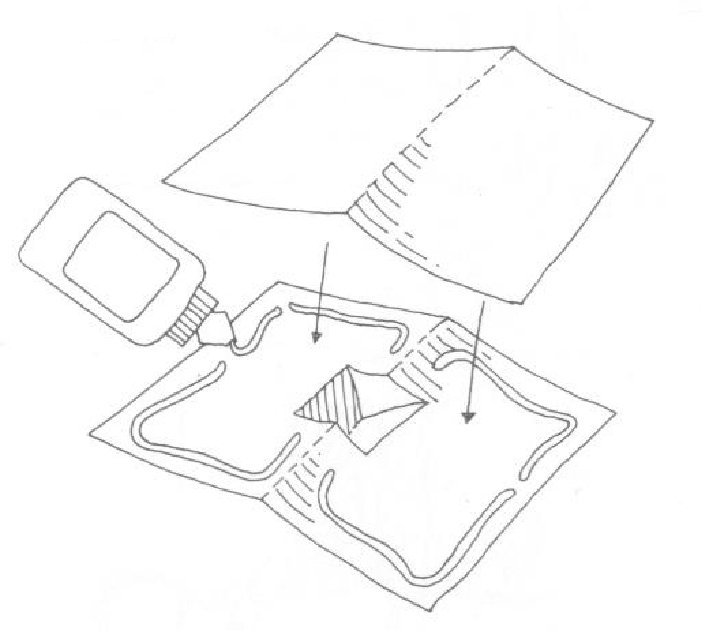 9. Create an outside cover: fold a sheet of heavy paper slightly larger than the rest of the book; decorate the front and the back; and, glue the back and front inner covers to the first and last pages of the book. 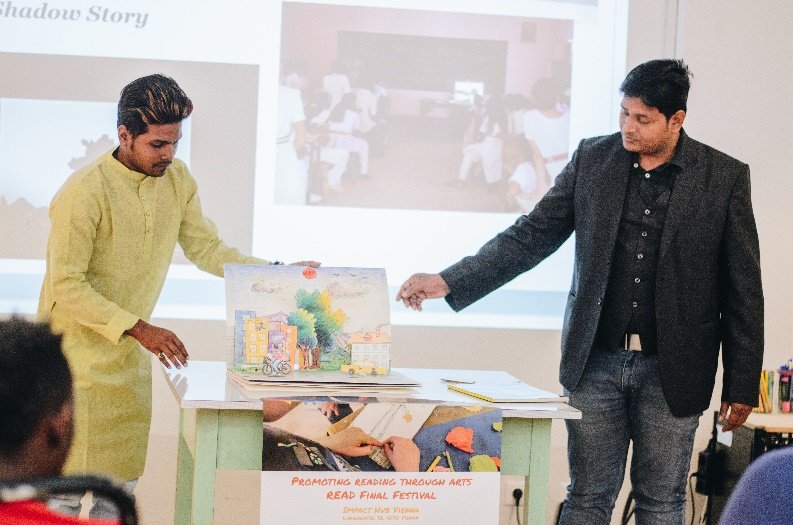 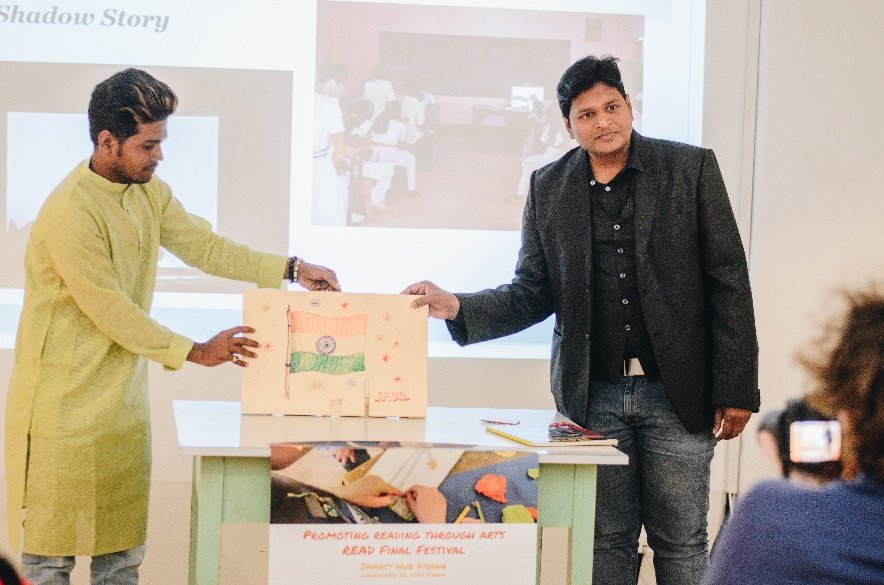